Tegra2 SoC has 4 standard serial ports available. One of them is often used as the Console port both for the Fastboot Android Bootloader and for the kernel console. This port is not directly usable on the AC100. it's available on the mother board on a small connector (labeled JP1). The connector is not soldered on Production devices.

This page explains how to add serial port to an USB port on your host PC. 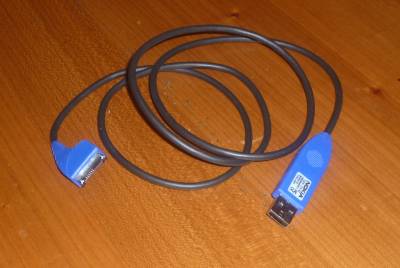 A standard CA42 Nokia cable. Well, almost “standard”. There are two type of serial data Nokia Cables:- the CA42 cable, whose internal transceiver is powered up by the USB port- the DKU5 cable, whose internal transceiver is powered by the phone. My CA42 cable, with all Nokia brands, on the cable, on the package, on the doc, appears to be powered by the phone. This means I will have to solder an additional power line wire. 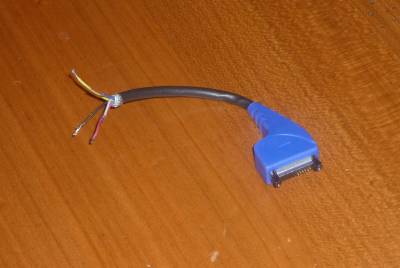 Cut the useless phone connector. Using an ohmmeter, we can identify wires, knowing the Nokia pinout. On this cable:

Pinout can be found on this page: http://buffalo.nas-central.org/wiki/Use_a_Nokia_Serial_Cable_on_an_ARM9_Linkstation 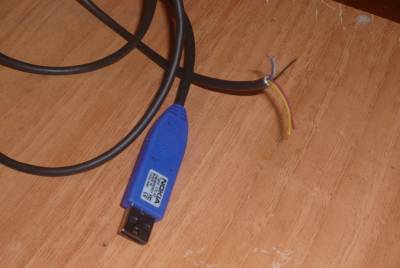 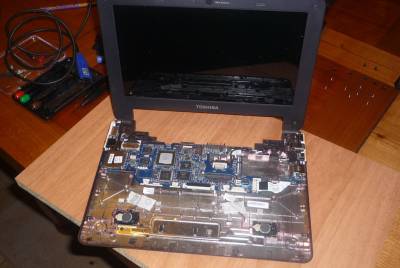 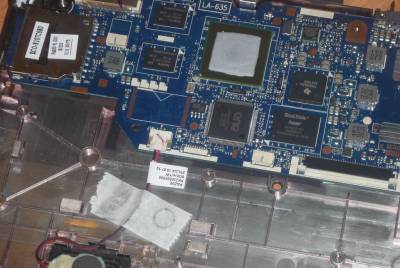 The serial port is the JP1 connector, near the left speaker connector. Pinout, from right to left: 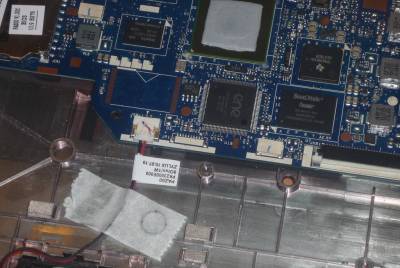 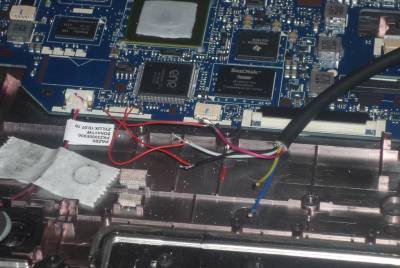 1st try.black - GNDred - +3.3V, to power up the “Nokia” cablewhite - TX lineYes, there is no RX. While soldering it, I've broken the copper track on the PCB :( As the track is directly connected to the Tegra2 SOC, there is no point where I could solder a wire somewhere else… Hopefully, it the RX line. So, the CPU can still print debug info on the port, I just cannot send chars to the CPU… Half-Fail. 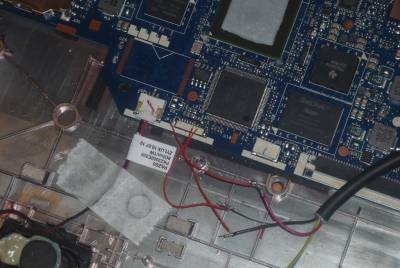 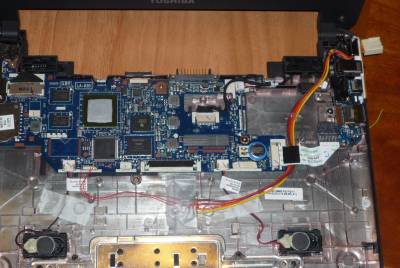 Now, let's do things cleanly.a small 4 pin connector (thank you Fifi!). Cable is passed through the Kensington lock hole, so that I don't have to do any mechanical degradation to the AC100 cover. Cable is tied to the AC100 using a hot glue gun. I have used very thin wrapping wires for two reasons: - the JP1 connector is really small, smaller than the cable - and my cable was too short anyway! Some adhesive is used to isolate wires from the conductive paint and from the keyboard once it will be put back. 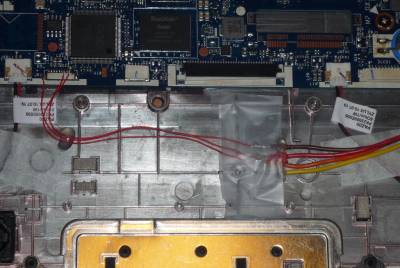 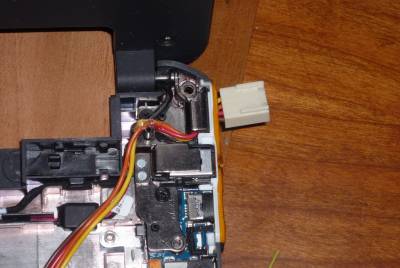 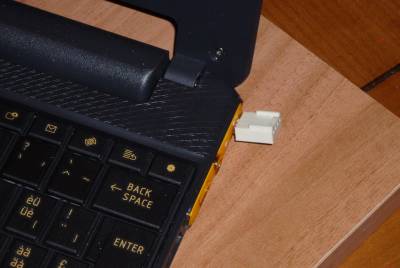 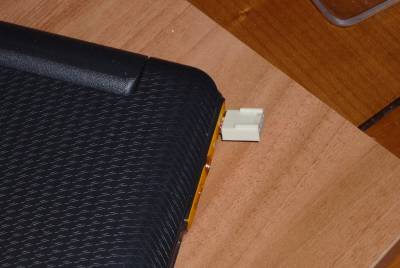 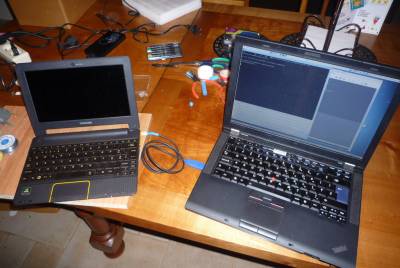 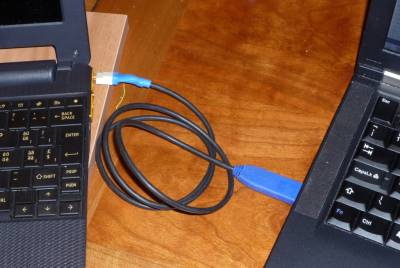 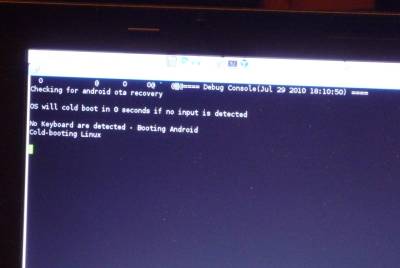 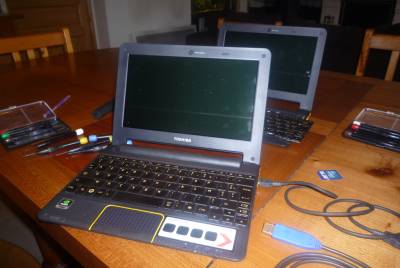